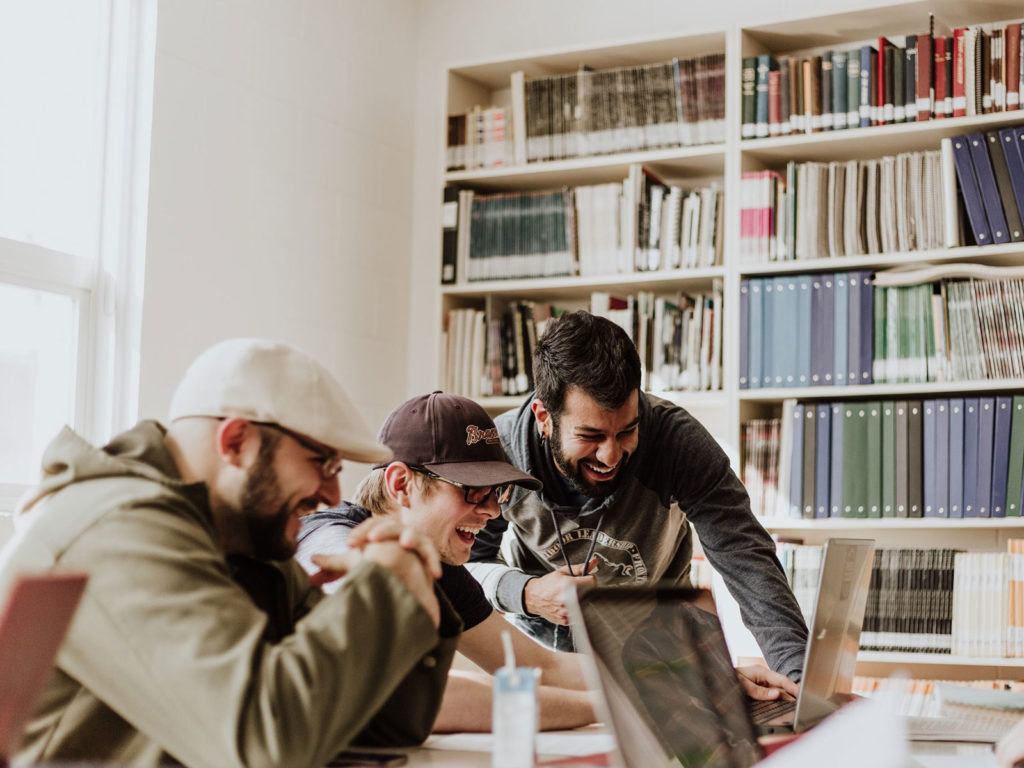 Next Gen Men’s mission is to change how the world sees, acts and thinks about masculinity.

Jake Stika, the organization’s Executive Director based in Vancouver, says the Canadian non-profit “is working towards a future where boys and men feel less pain and cause less harm.”

“And the way that we go about doing that is by engaging, educating and empowering men and boys around gender and equality among youth in communities and at workplaces,” he says.

The origins of the organization are around youth work. In the past, the organization ran after-school programs but now it runs an online community for boys aged 12-14; it’s a place where they can get social connections, mental wellness support, some academic accountability, and general conversations about what it means to be a man as they grow out of boyhood and into manhood.

“On the community side of things, we’re trying to create space for community conversations around gender and masculinity for people of all genders.”

“We also work in predominantly male-dominated workplaces where a lot of leaders are struggling with gender equity and broader diversity and inclusion issues and we’re helping them understand why men also benefit from these types of initiatives and it creates these more inclusive and diverse organizations.”

“We are working in a system that asks men to harm themselves and when they successfully do that they often harm others. And so when we can stop men from feeling those kinds of harm and pain we as a whole society will have less harm. We won’t need a women’s shelter because men won’t be battering women. We’re all working towards this vision where men are healthy and happy contributors to society and they are away and apart from a culture of competition and domination,” says Stika.

In the spring of 2014, Stika read about a program in Calgary called WiseGuyz put on by the Centre for Sexuality. It was providing sexual education for boys but also talking about masculinity.

“And I just thought, I wish I had something like that when I was a kid because maybe I would have been less of a knucklehead,” jokes Stika. “That was an inspiring read and at the time I was fundraising for the Movember Foundation for five years and they had a call for proposals for new ideas to change the face of men’s health in Canada. At the time, I was working as a startup and I fancied myself as entrepreneurial so I had seeds of this idea, the funding opportunity and I reached out to my best friend Jermal who was working with at-risk youth and said, ‘hey, do you want to pitch?’

“We pitched. We got into the top group. There was a second stage and we needed a bit more credibility so we reached out to another acquaintance of mine who had some more experience in this space and he came on eventually. We got $150,000 over two years to start a youth program.”

But on the personal side of things, Stika had his reasons as well to do this. He’s a six-foot-eight-inch, straight white male who is “incredibly privileged” but despite all that and his successes as a varsity athlete, he was struggling with depression. At 19, his coping mechanism was binge drinking and partying.

“Those kinds of numbing activities.”

At 22, his coping mechanism was self\-harm. After going to therapy and healing, he really came to understand that he had inherited a script around masculinity that says “you’ve got to be tough. You can’t show emotion. You can’t ask for help. That was what was harming me.”

Stika says the organization didn’t want that for the next generation of men. It wanted something different. That was the catalyst for working with 12 to 14-year-old boys and role modelling new ways of being a man.

If you want to get in touch with Next Gen Men you can find them at www.nextgenmen.ca 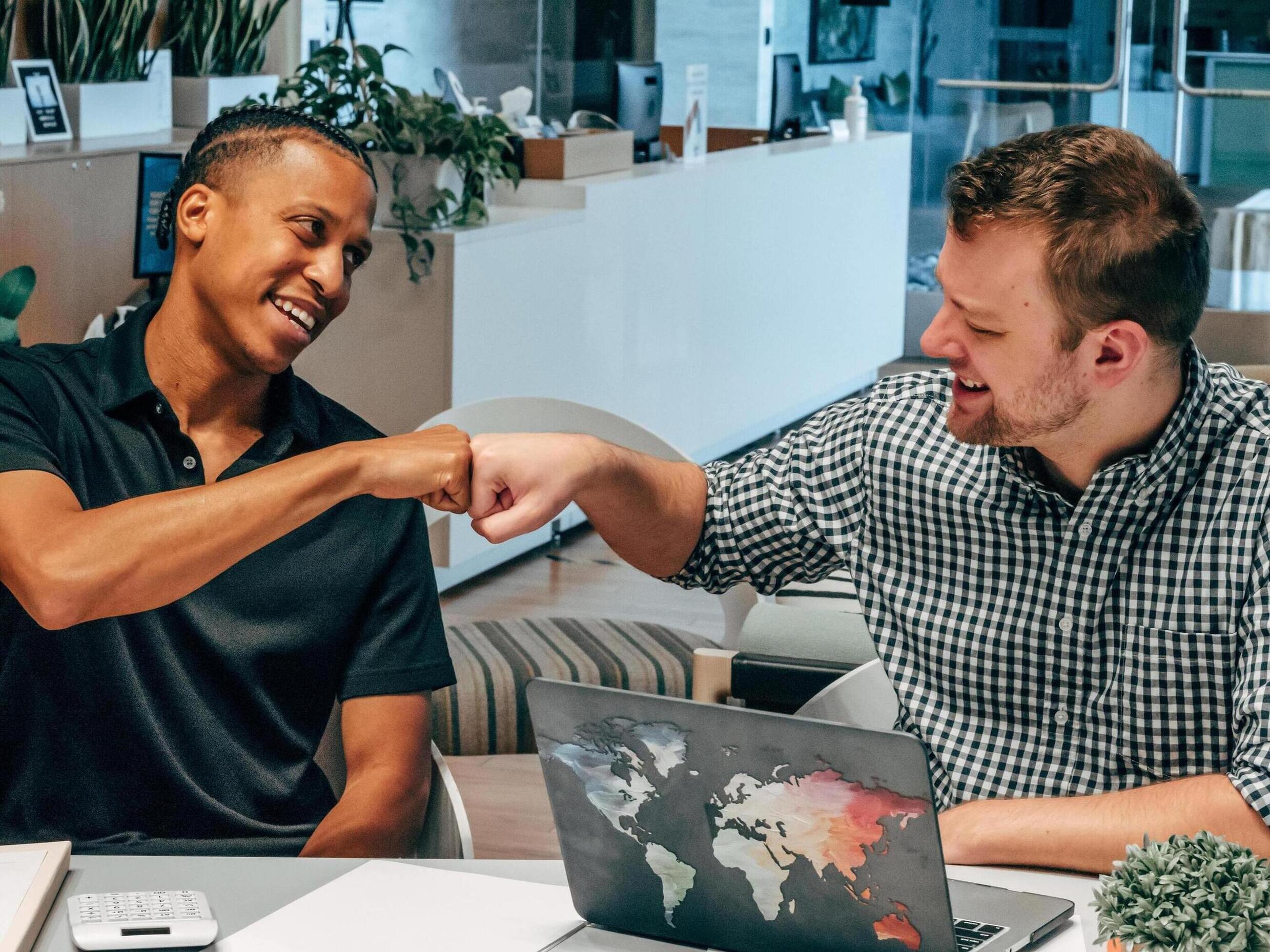 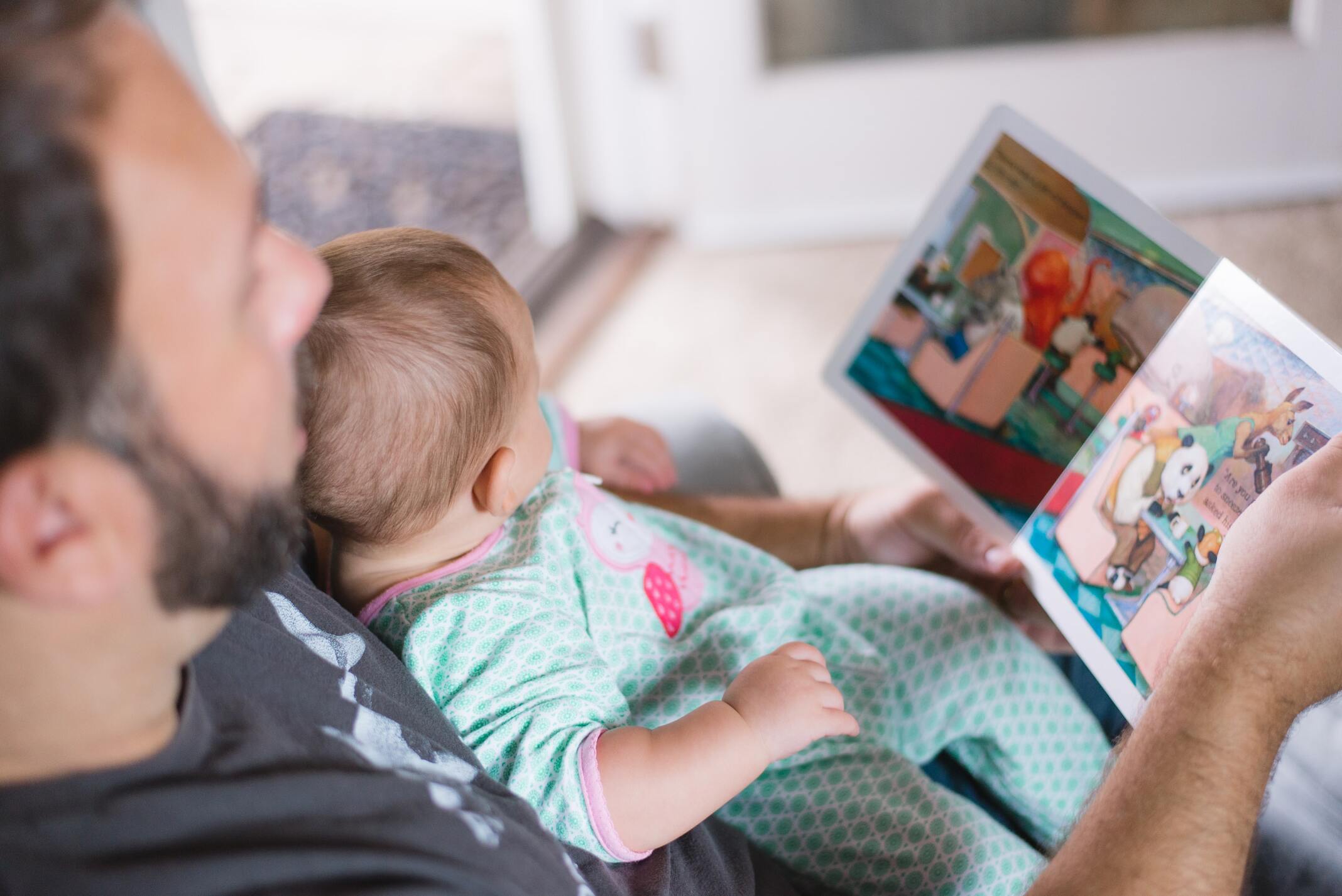 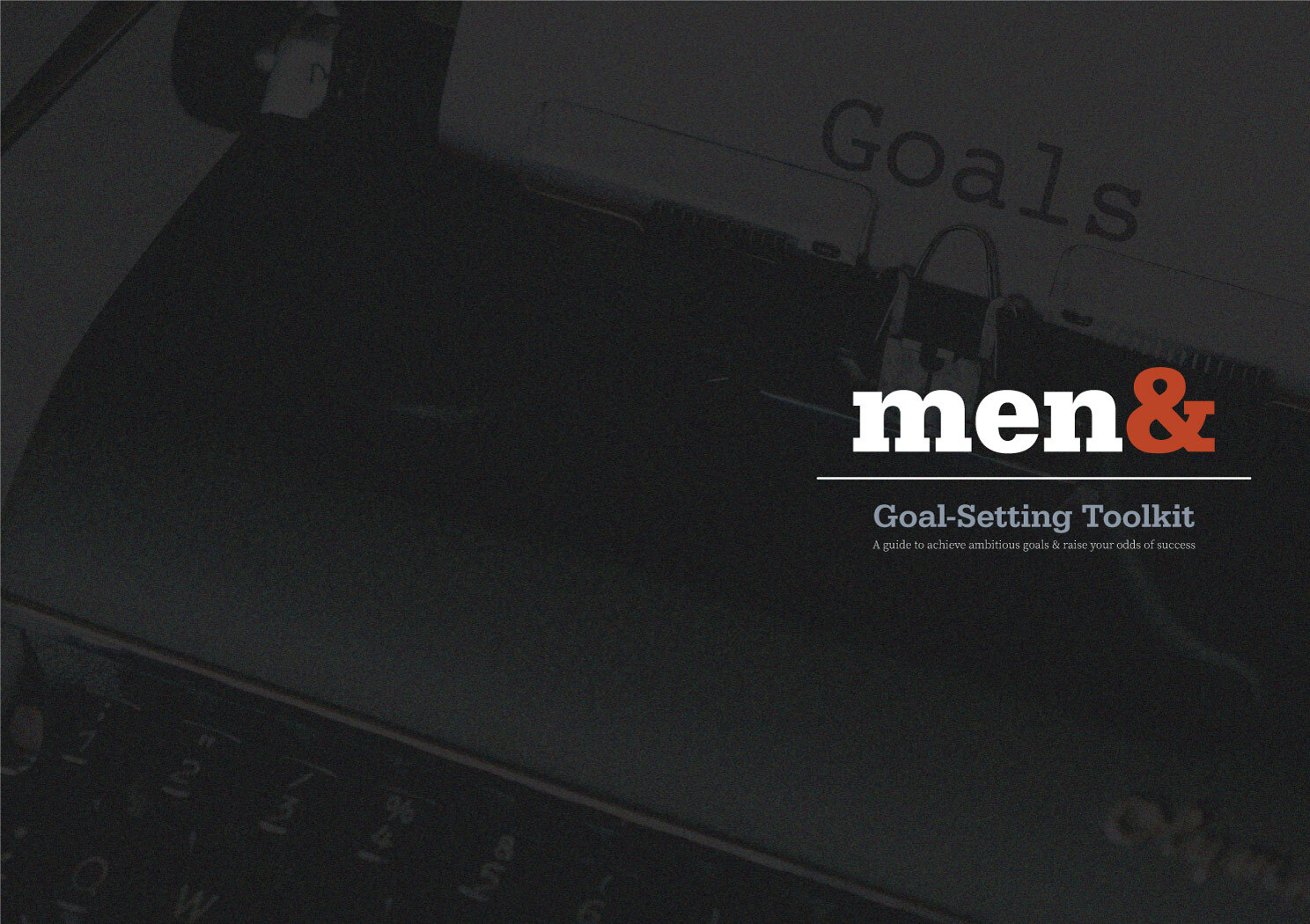